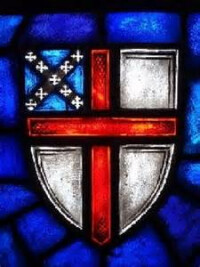 The General Convention is the governing body of The Episcopal Church. The Convention is a bicameral legislature that includes the House of Deputies, which has more than 800 members, and the House of Bishops, which is comprised of nearly 300 active and retired bishops. The Convention meets every three years and has the authority to amend the Constitution and Canons of The Episcopal Church; adopt the budget for the church for the next three years; authorize liturgical texts and amend the Book of Common Prayer; adopt communions and covenants with other churches; set qualifications for orders of ministry and office-holders; elect officers of the General Convention, the Executive Council, and members of boards; and delegate responsibilities to the committees, commissions, agencies, and boards of The Episcopal Church. 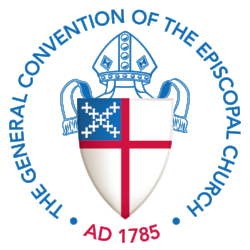 The next session of the General Convention will meet in Baltimore, Maryland July 8-11, 2022.